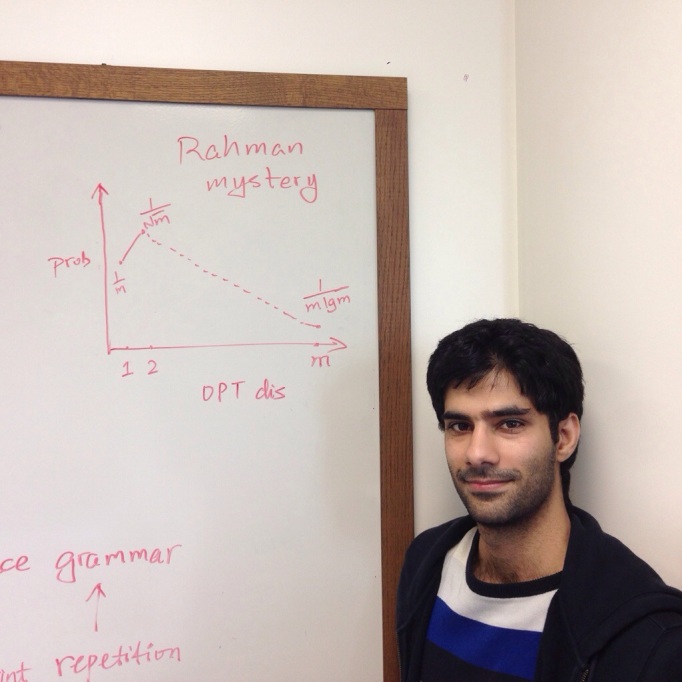 The workshop will have 12 technical presentations as follows (indexed
by session and paper numbers). See the workshop web page (URL above)
for more details including the session times and paper abstracts.

In addition to the paper presentations, the workshop holds the
J. Gregory Steffan Memorial Session. Professor Steffan, formerly of
University of Toronto, passed away unexpectedly on July 24, 2014. He
was a long-time attendee and contributor of the workshop. The
memorial session celebrates his life and the collective memory of him
as a brilliant researcher, teacher and friend.